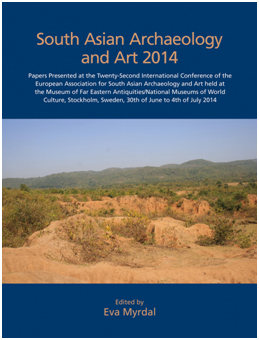 Dev Publishers have announced the publication of the proceedings of EASAA conference in Stockholm (2014) and Cardiff (2016). Here you can find a preview of the books and a link to order them. Dev publishers will also be present in Barcelona in July for you to see the books and purchase them! 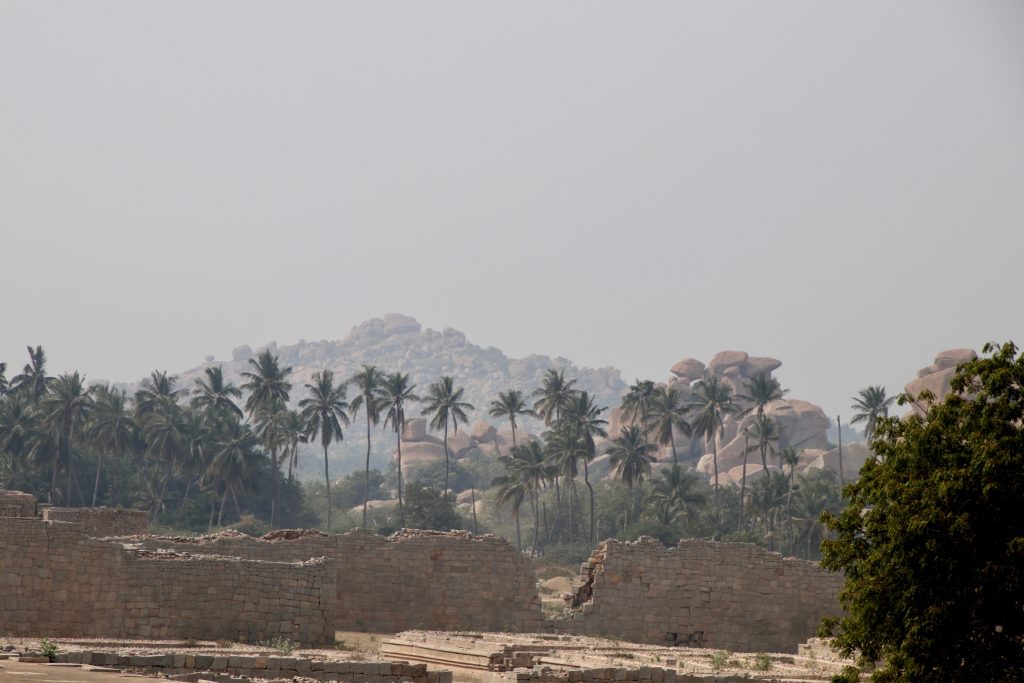 It is our great pleasure to invite you to the 25th Conference of the European Association for South Asian Archaeology and Art that will take place in Barcelona on July 13th to 17th 2020. The conference will be held at Universitat Pompeu Fabra, Campus Ciutadella in the very heart of the city and will be hosted by the Department of Humanities.

Colleagues are invited to submit an abstract for a 20-minute oral presentation or, alternatively, for a poster presentation. Abstracts, no longer than 350 words in text format (.doc, .docx, or .rtf format), should be submitted before December 17th 2019 to the address easaa2020barcelona@gmail.com. Decision on the acceptance will be communicated to the authors no later than February 15th 2020. Colleagues who need an earlier decision for funding application, should submit the abstract as soon as possible stating their funding deadline so that the committee can provide a timely decision.

Conference contributions should draw on current and unpublished research relating to the archaeology and art history of South Asia, from all periods. However, we welcome topics from neighboring regions if they throw light on South Asian archaeology or art history. Submissions by PhD candidates should be accompanied by a letter… 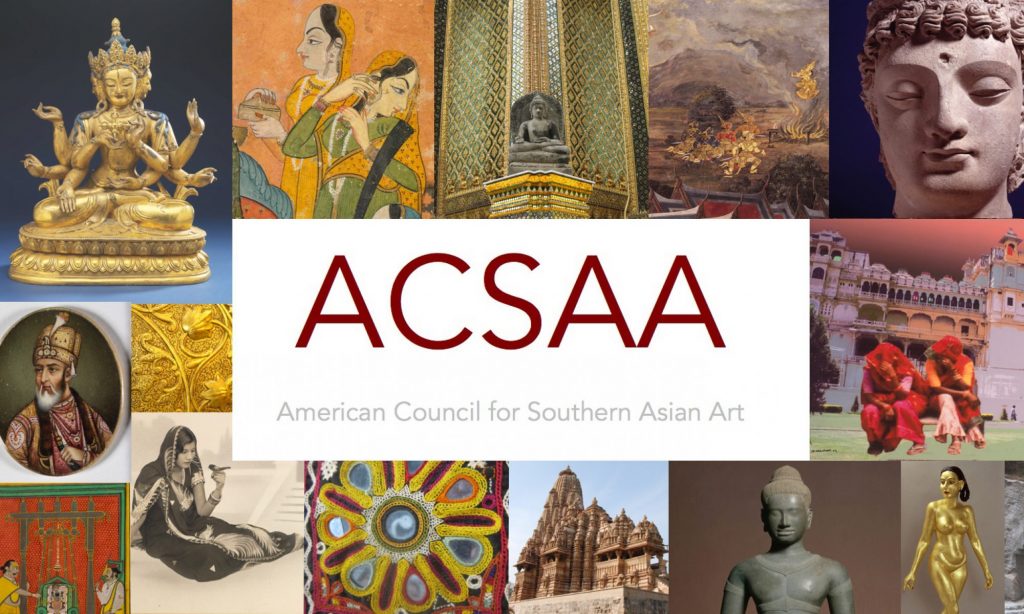 The School of the History of Art at the Edinburgh College of Art will host the 19th American Council for Southern Asian Arts Symposium from November 7-9, 2019. 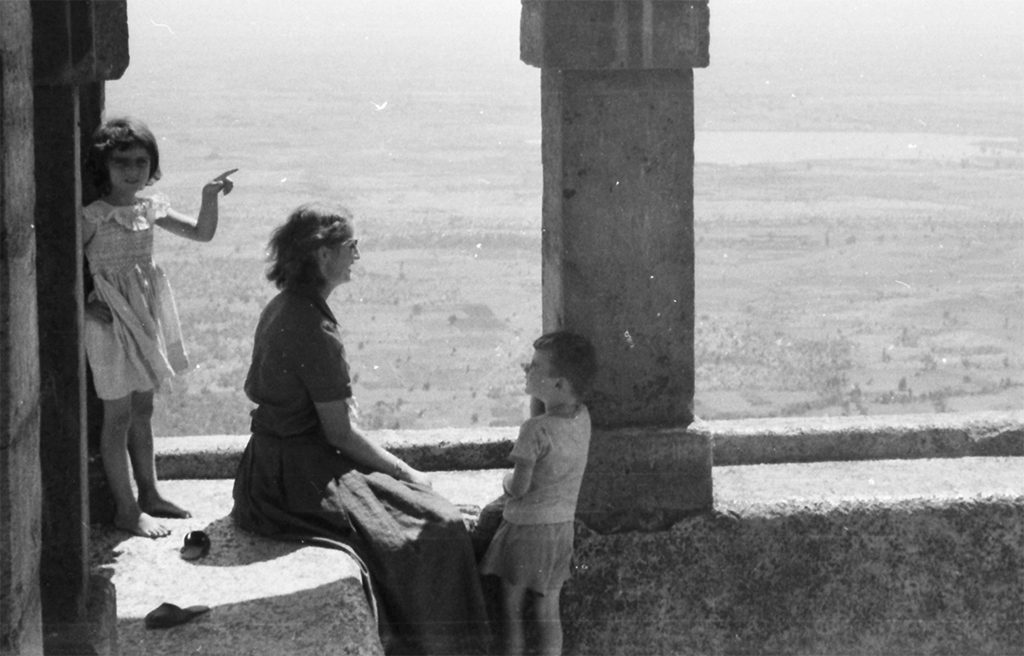 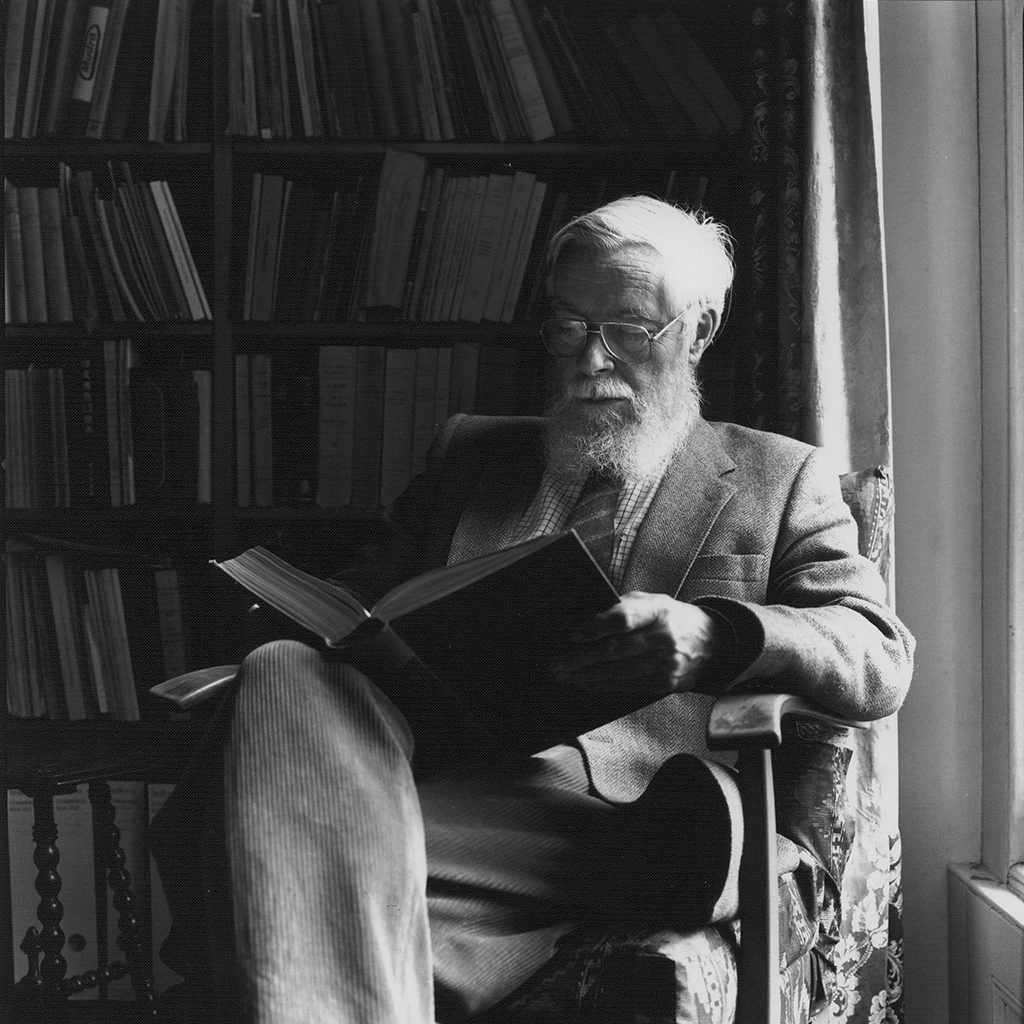