The 24th conference of the European Association for South Asian Archaeology and Art took place in Naples, Italy from 2nd to 6th July, 2018. It was hosted by the University of Naples “L’Orientale” and the ISMEO, and was held in the monumental complex of San Domenico Maggiore.

Approximately two hundred scholars, curators, and students from across the world, and especially from South Asia, attended the 24th EASAA Conference in Naples. The Conference was hosted by the University of Naples “L’Orientale” (UNO) and the ISMEO – International Association for Mediterranean and Oriental Studies and it was held in parallel sessions at the Monumental Complex of S. Domenico Maggiore, generously made available by the Naples City Department of Culture and Tourism, and the neighboring Palazzo Corigliano respectively.

In addition to the president in charge of the EASAA, Anna Filigenzi, the organisation Committee was composed of members of the Department of Asia, Africa and the Mediterranean – DAAM (UNO) and the ISMEO, namely Prof. Michele Bernardini (Dean of the DAAM), Prof. Adriano Rossi (President of the ISMEO), Prof. Bruno Genito, Prof. Roberta Giunta and Prof. Francesco Sferra. The organisation Committee was supported by a team of young scholars (Dr. Marco Baldi, Dr. Matteo Delle Donne, Dr. Giulio Maresca, Dr. Andrea Montella, Cristiano Moscatelli, and Dr. Michele Stefanile) and a group of students of the UNO.

On Sunday afternoon, July 1st, a pre-registration accompanied by a welcome reception took place at Palazzo Corigliano (the seat of the DAAM), where participants could interact and mingle with each other in an informal and relaxed atmosphere.

The participants were formally welcomed on Monday, 2nd July 2018 by Elda Morlicchio (Chancellor, UNO); Adriano Rossi (President, ISMEO); Michele Bernardini, Alessandra Sardu (Naples Council representative); Anna Filigenzi (President EASAA, UNO). The welcome session was closed by Bruno Genito, who spoke about “The Orientale University of Napoli and South Asian Archaeology: A Long Fruitful History”, and was followed by a keynote speech from Prof. Hans Bakker (British Museum), who is a member of the EASAA since 1989. His talk, entitled “No Texts without Archaeology, no Archaeology without Texts: An inquiry into the history of the Hūṇas in South Asia”, admirably stressed how the combined study of archaeological and textual sources may be crucial in enhancing our understanding on still puzzling South Asian historical contexts.

In spite of several last-minute cancellations due to unavoidable reasons, 118 papers and 22 posters were presented at the Conference. The papers were grouped thematically in nineteen panels held across five days. The themes included: Indian Prehistory and Protohistory; Gandhara; Indo-Iranian Borderlands; Transoceanic Trade and Exchanges; Numismatic; Islam; Himalayan Areas; Central Asia; Hindu and Buddhist Iconography; Medieval, Modern, and Contemporary India. Poster presentations were given in three afternoon sessions at the Library of the Monumental Complex of S. Domenico Maggiore.

In addition, several side-events could be attended free of charge by registered delegates. On the first evening, a special concert was organised at the Naples Conservatory of Music San Pietro a Maiella to welcome the Conference participants. On the next evening, the documentary film ‘Biruni, the Quill of Invaders’ — introduced by its author, Noemi Verdon — was screened at the Grande Refettorio of the Monumental Complex of S. Domenico Maggiore. The traditional Wednesday afternoon excursion took place at the Archaeological Park of Baia, an impressive Roman archaeological complex overlooking the Gulf of Naples, which preserves the remains of patrician residences and thermal buildings dating back from the 2nd century BC. After the excursion, the delegates could enjoy refreshments and relax in a houseboat-bar drifting on Lake Miseno. On Thursday evening the delegates could visited the National Archaeological Museum of Naples (MANN) and attend there, in the grand hall housing the world-famous Farnese Collection, a Baroque music concert.

We would like to thank all the attendees for making the 2018 EASAA conference an enriching scientific and social experience. Sincere thanks are also extended to our sponsors (the Ministry of Foreign Affairs, the Ministry of Cultural Heritage and Activities, the Municipality of Naples, the Embassy of India, Rome), and to the institutions which contributed in the success of the event by generously supporting the  side-events  (the MANN, the Phlegrean Fields Archaeological Park, the Naples Conservatory of Music San Pietro a Maiella). Last but not least, we would like to express our gratitude to the Naples City Department of Culture and Tourism for providing our Conference with a splendid historic location.

See you all in Barcelona! 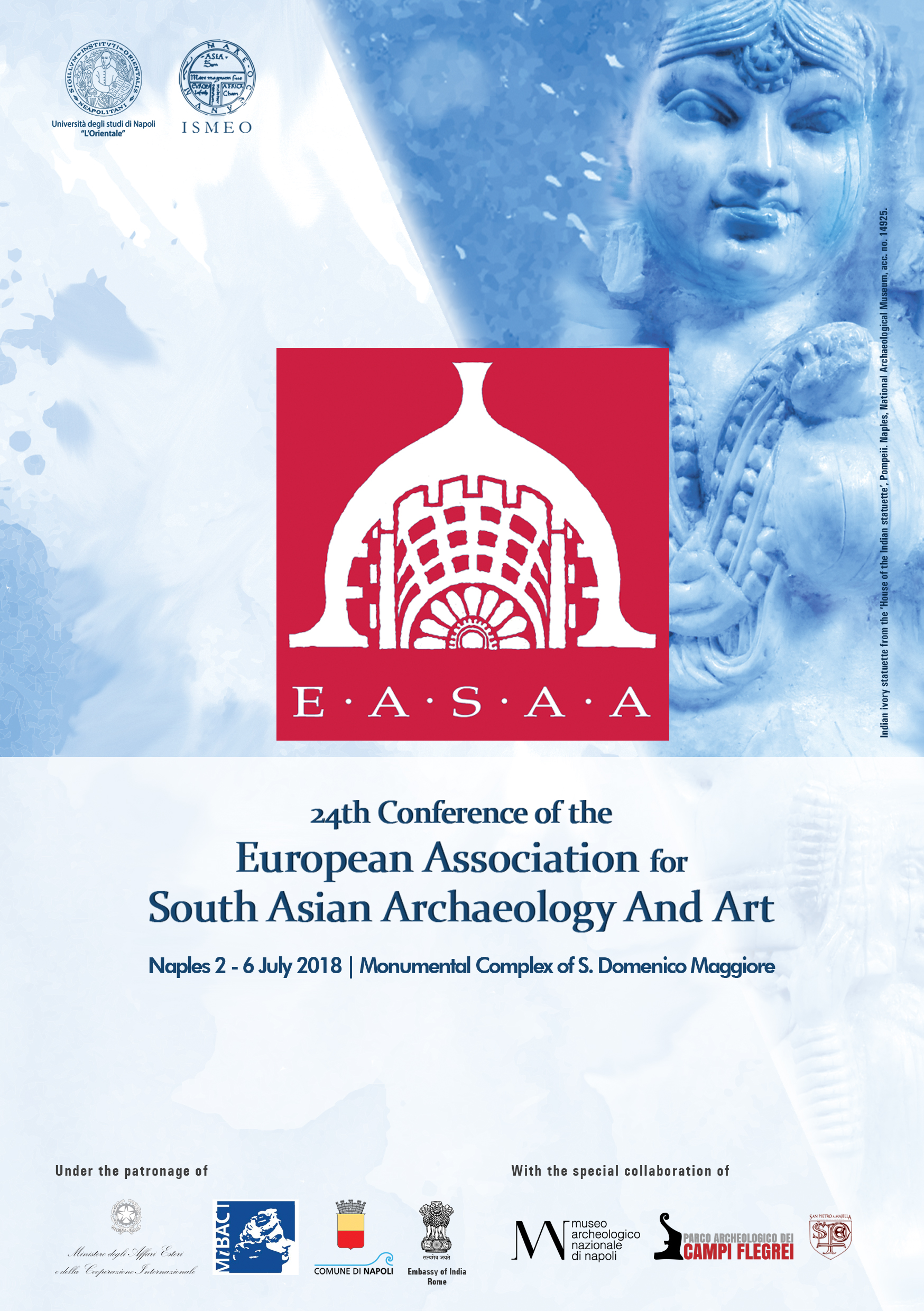 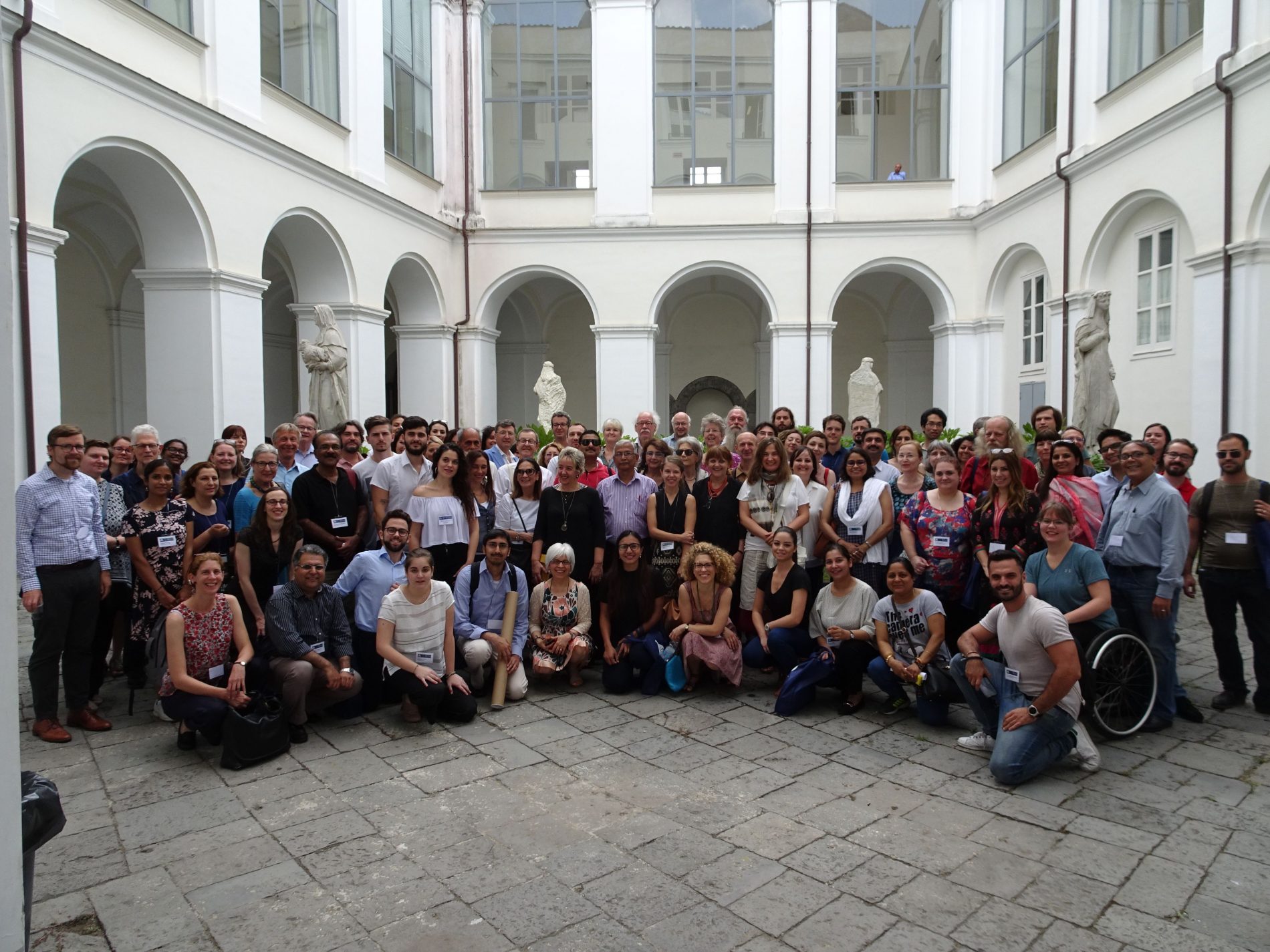 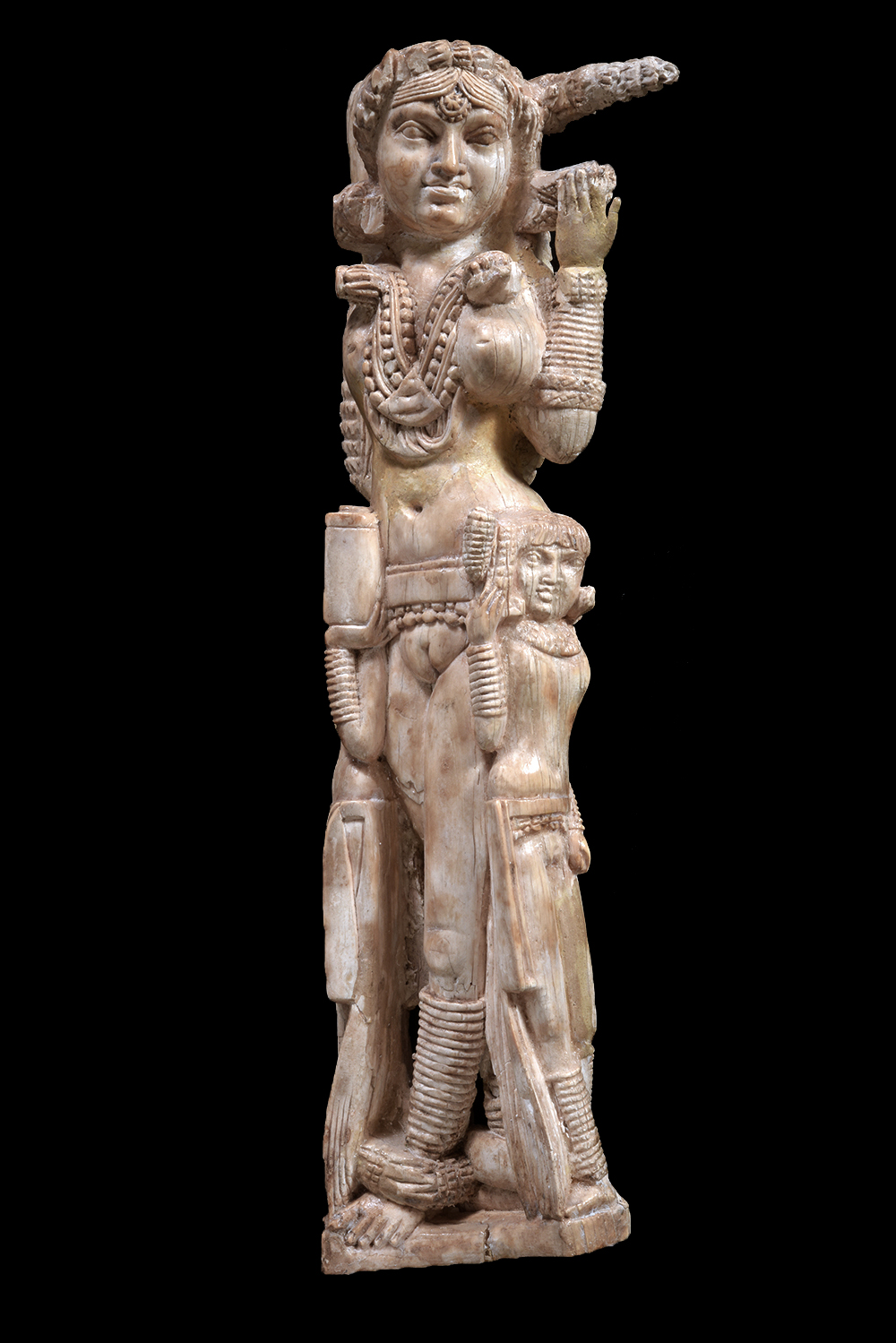 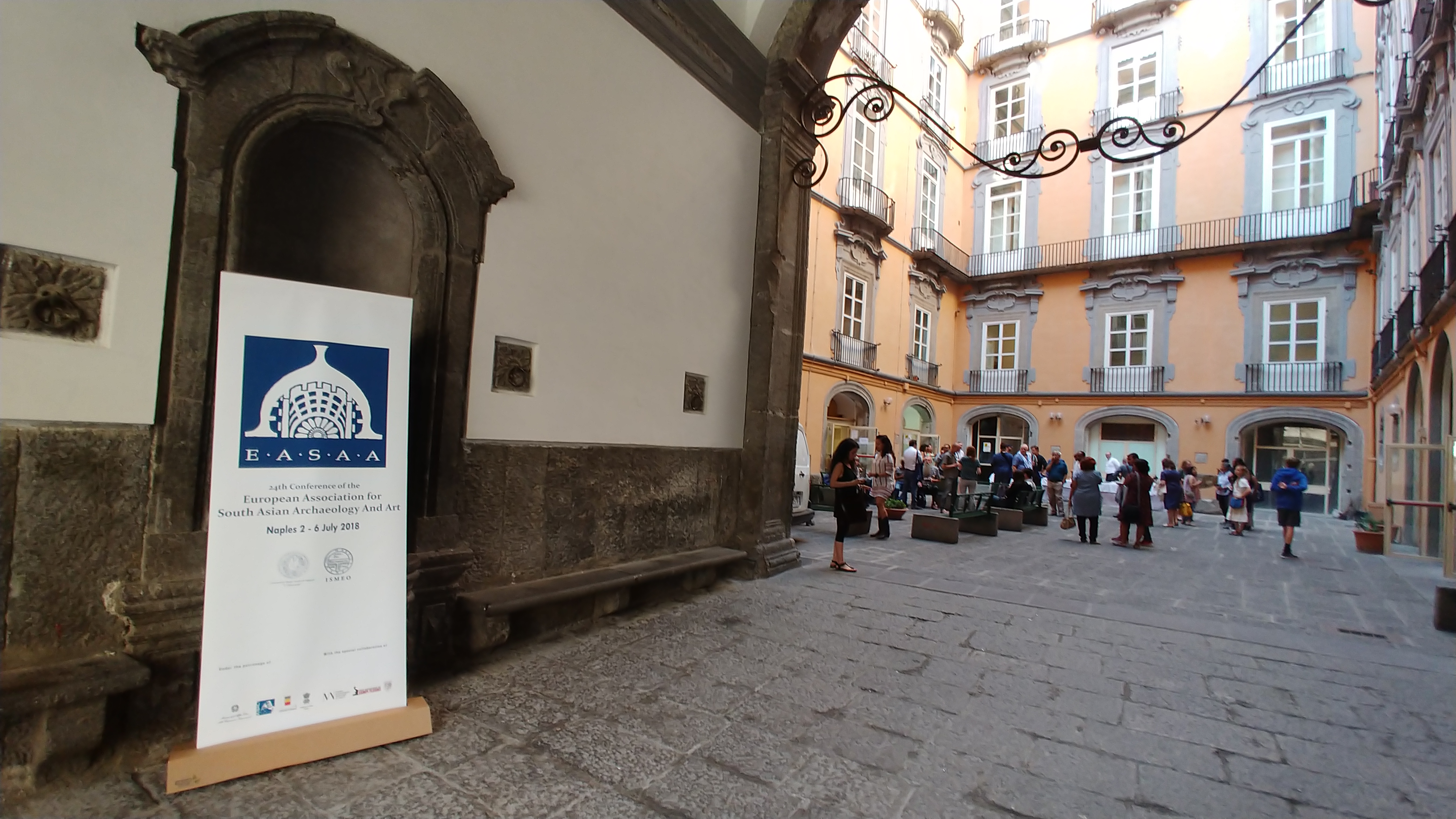 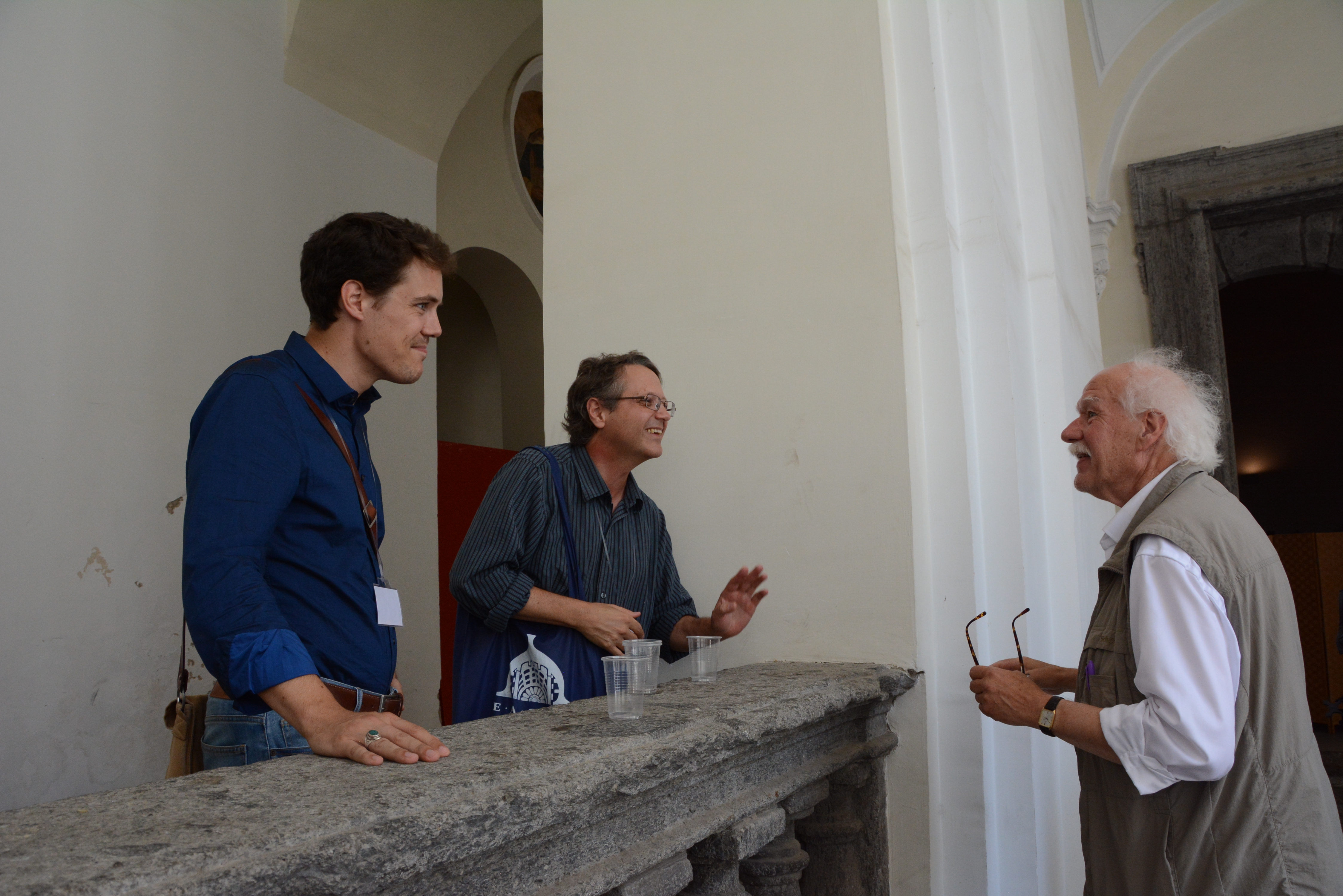 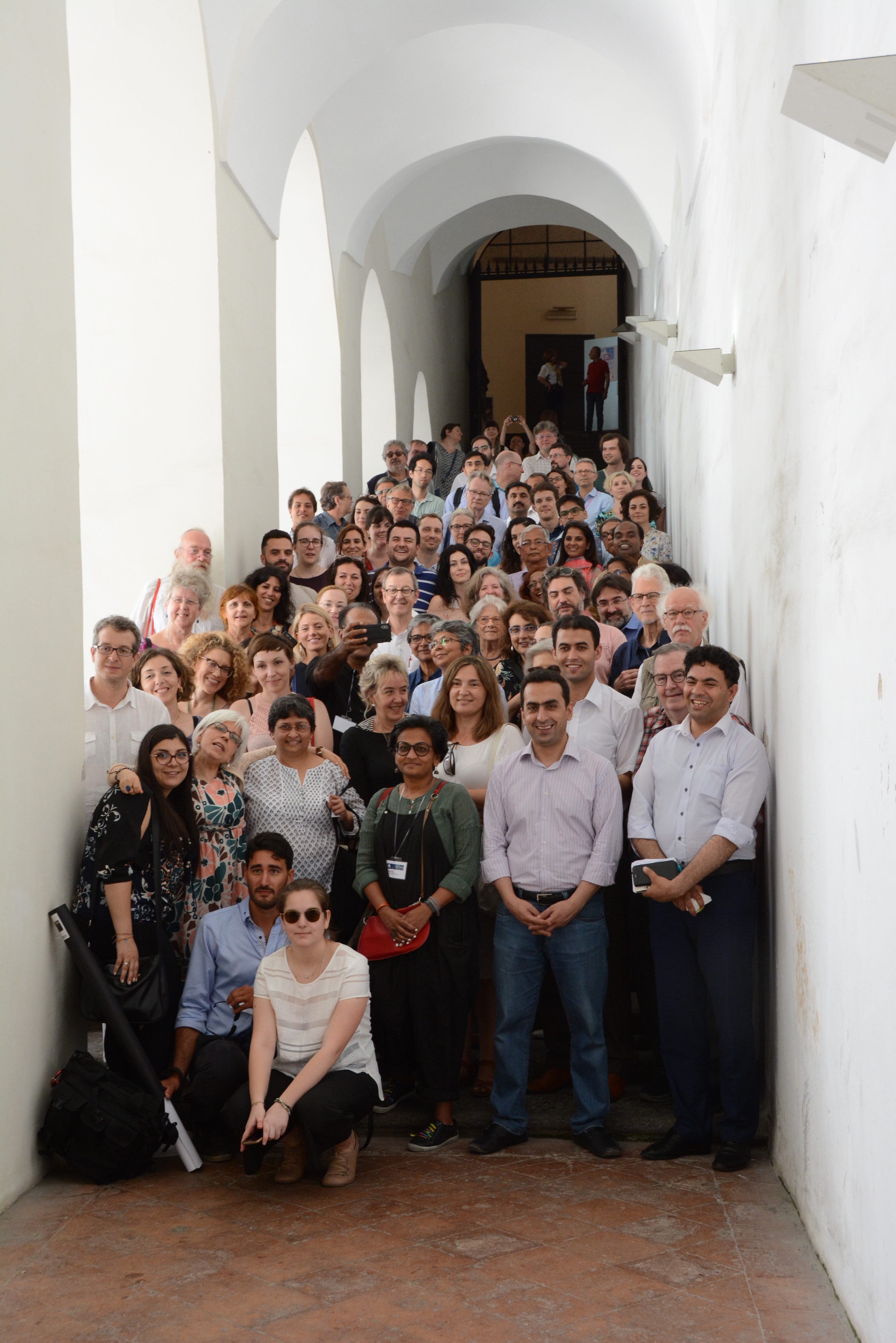 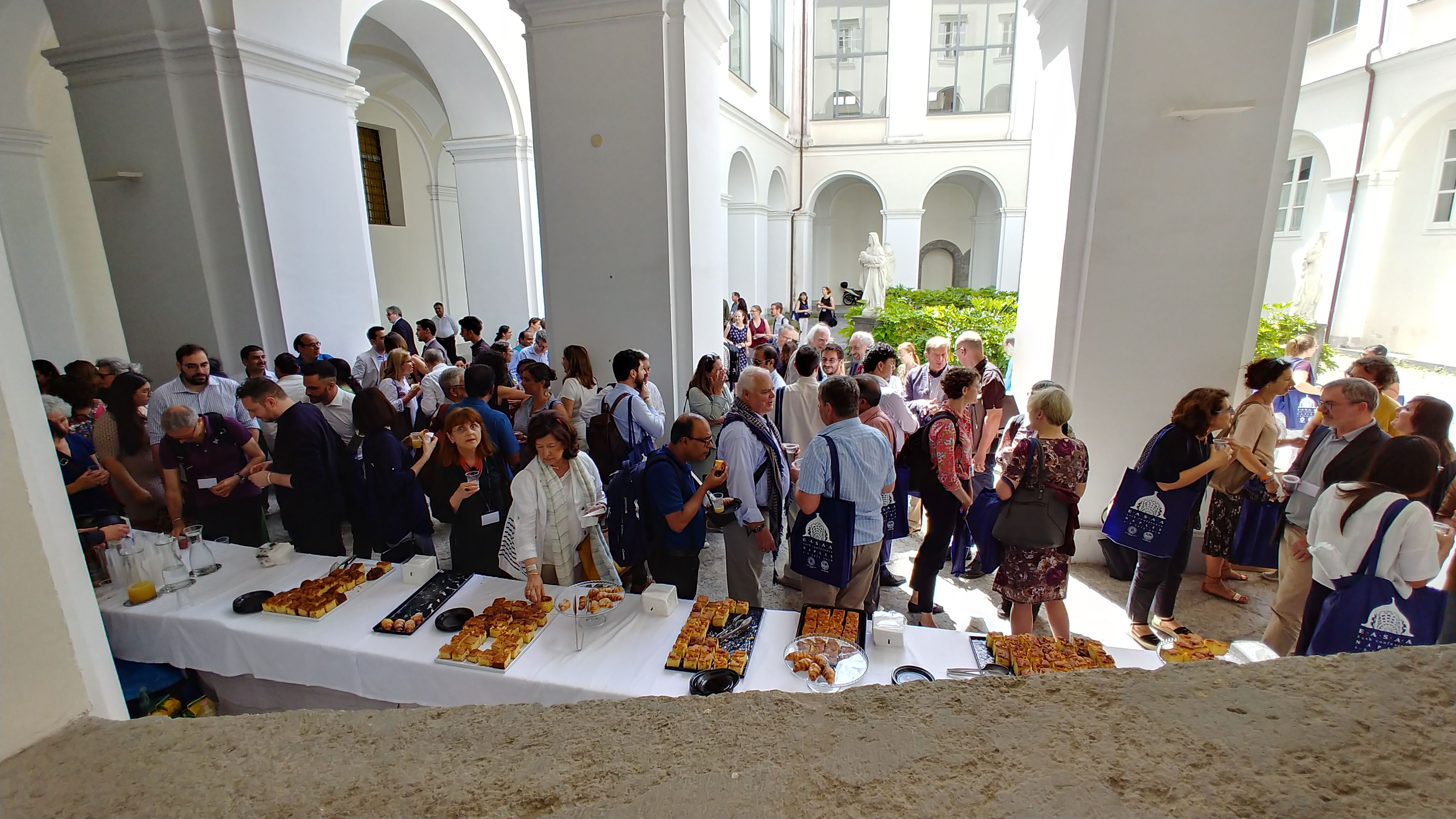 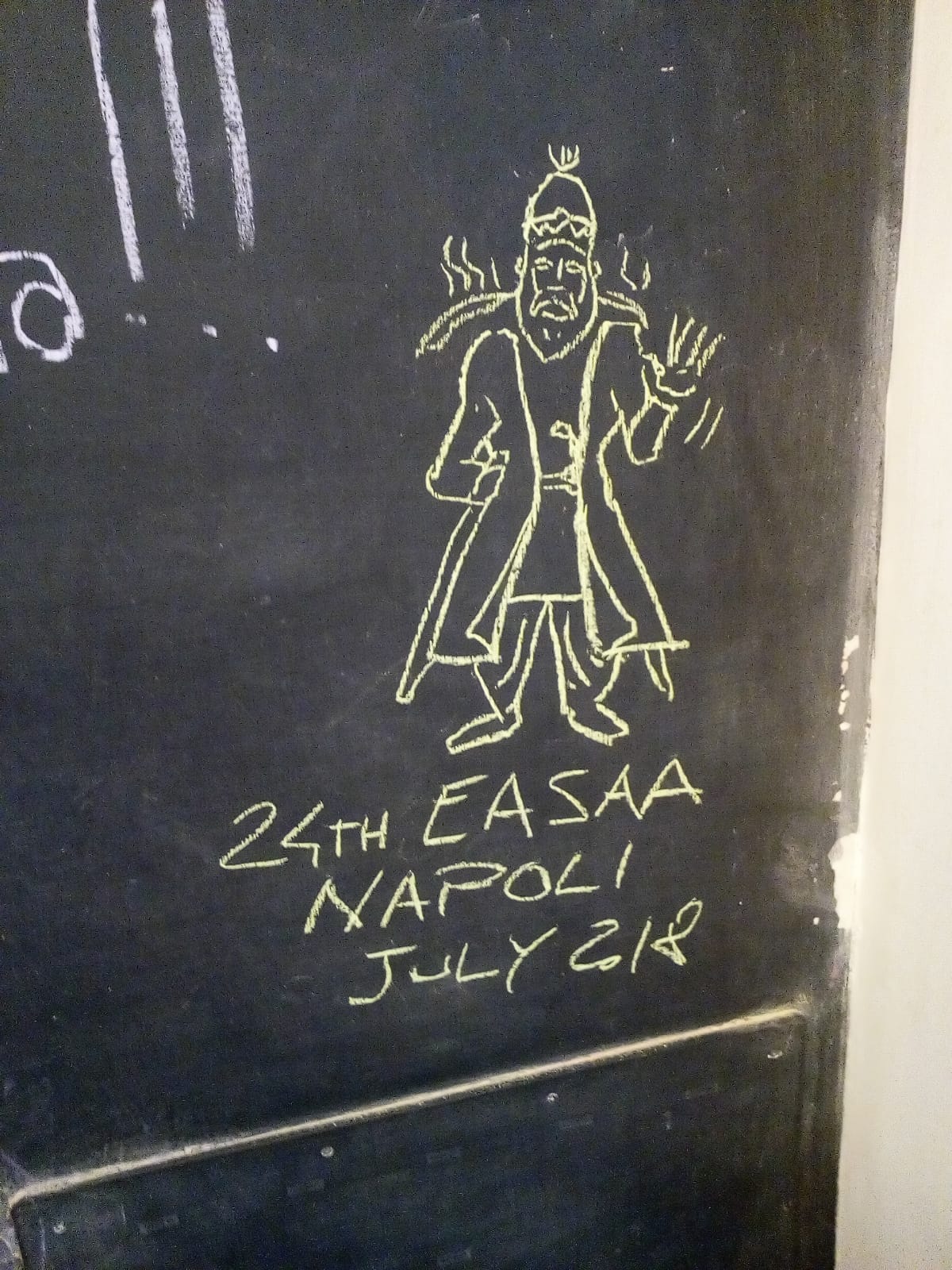 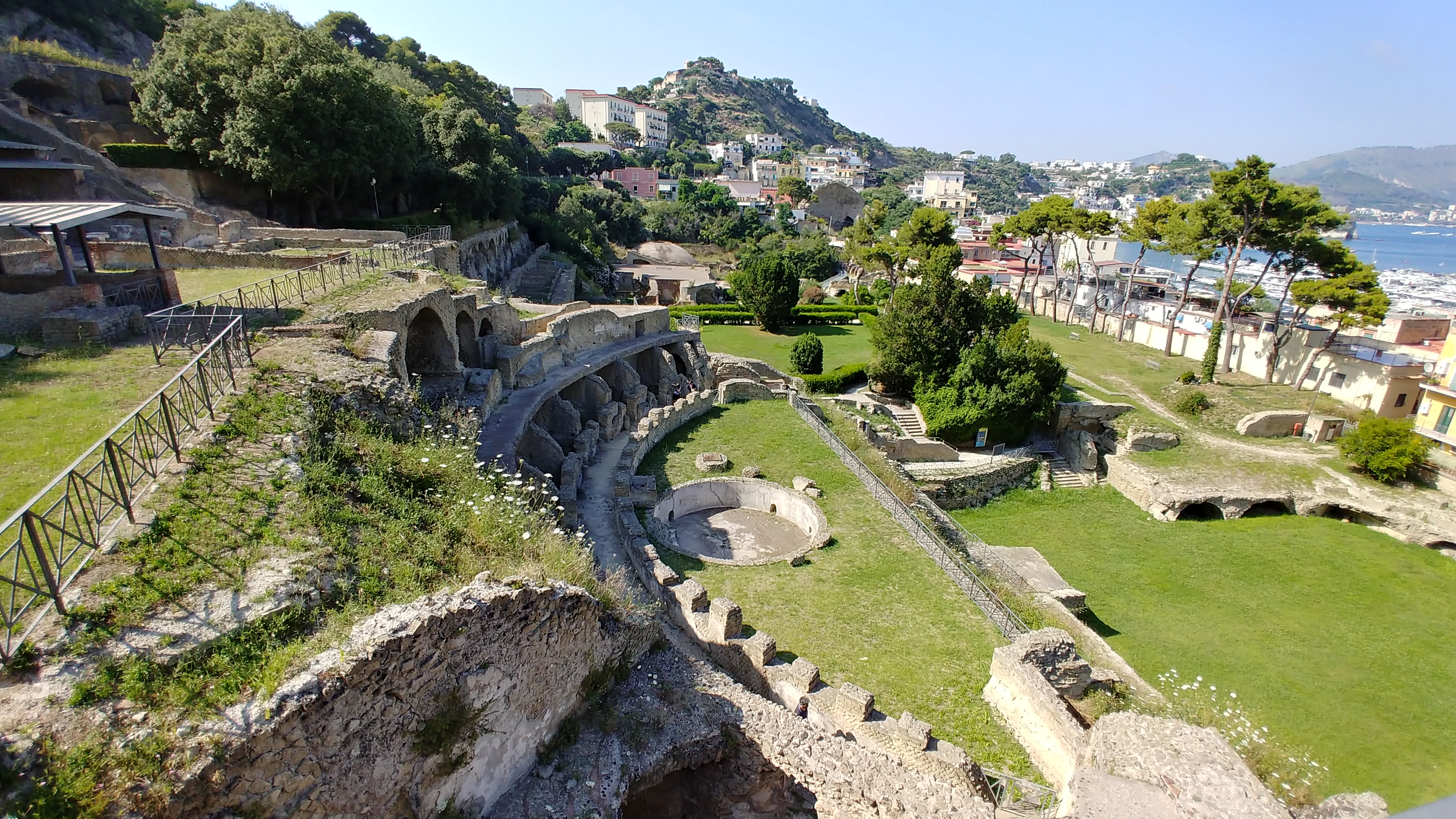