The 23rd conference for the European Association of South Asian Archaeology and Art was hosted for the first time in Cardiff, Wales, by the Welsh School of Architecture at Cardiff University, from the 4th to the 8th of July 2016.

Scholars, curators and students from across the globe participated in the conference, among them, many representatives from South Asia.

Delegates were formally welcomed on Monday morning by the host of the event, Professor Adam Hardy, current president of the EASAA. The welcome address was followed by a keynote speech from Dr Catherine Jarrige, one of the founding members of the EASAA. Her talk entitled ‘EASAA and the French Indus Archaeological Mission to Pakistan, in Retrospect’, gave us a fascinating insight into the origins of the EASAA and its initial focus on groundbreaking archaeological exploration in Pakistan. The talk also reminded us of how considerably the scope of the EASAA has broadened over the last four and a half decades, geographically, temporally, and in its inclusion of art, architecture and heritage.

Fifteen panels were held across five days, separated into two groups which loosely speaking, focused on archaeology, and art and architecture respectively. The papers covered an impressive time span of more than one million years, from paleolithic archaeology to 20th century Pakistani truck art. Themes of the panels included Origins; Pre-History in Pakistan, Central Asia and in North-Western India; Gupta and Vākāṭaka History; Central Asia and Gandhara; Heritage, its Conservation and Display; Architecture; Medieval Settlement and Society; Sculpture and Iconography; Oceanic Trade; the Early Historic Period; Prehistoric Seals, Scripts and Iconography; and Painting. There were poster presentations on Thursday afternoon. The talks demonstrated an advancement of knowledge on many fronts and prompted lively debate both in the sessions and onwards into the breaks.

The conference was not restricted to the lecture theatres. On the first evening an informal vegetarian Indian feast was enjoyed by all in the foyer of the Bute Building, hosted by Welsh School of Architecture, giving delegates an opportunity to mingle and catch-up. A second reception was held on Thursday evening hosted by South Asian Studies journal in the main building of the University. One of the highlights of the week was the traditional Wednesday afternoon excursion, on this occasion to St. Fagan’s National History Museum, situated in a picturesque, rural location on the outskirts of Cardiff (https://museum.wales/stfagans/). The expansive open air museum is home to a wide variety of historic buildings from different periods and from across Wales, re-built in cultivated farmland and woodland. The educational trip reinvigorated and readied delegates for the intellectual discourses in the second half of the week.

We would like to extend our thanks to all who joined us in Cardiff for the 2016 EASAA conference, and for contributing towards making it such a stimulating and enjoyable event. 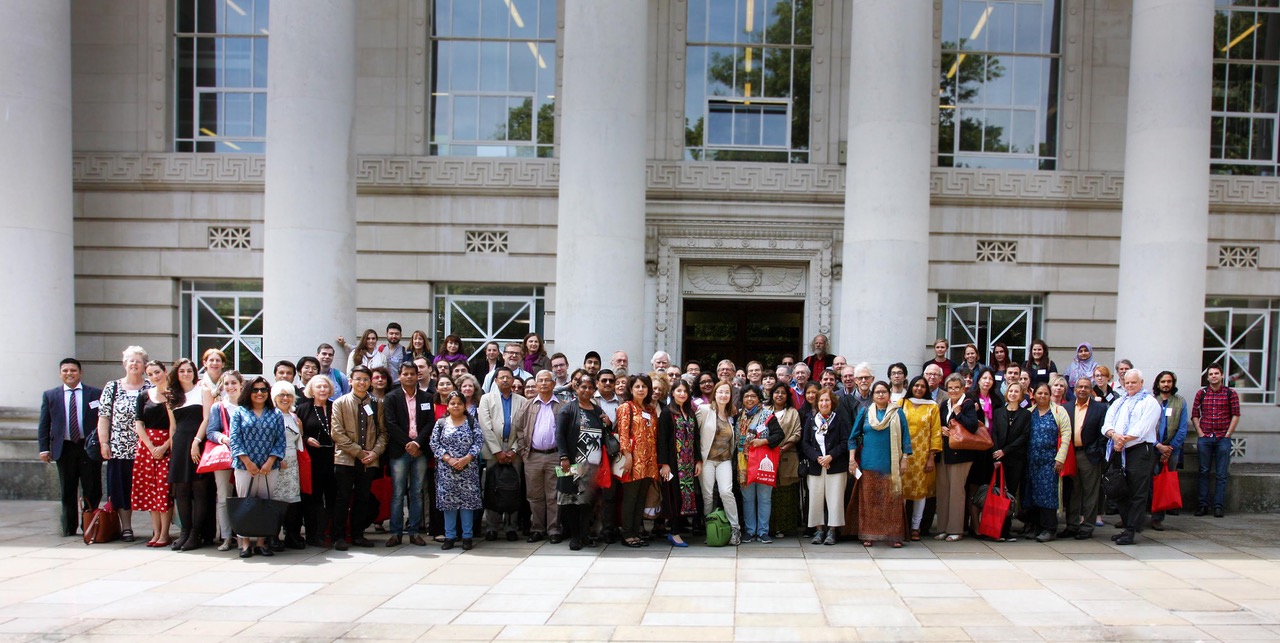 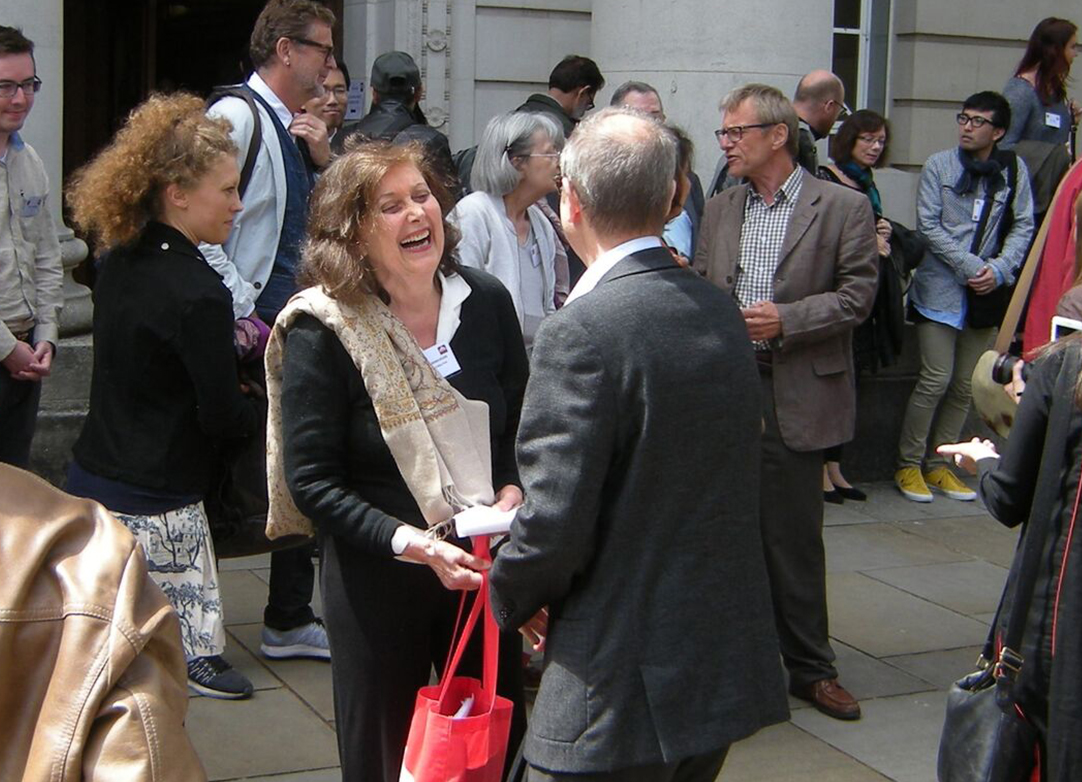 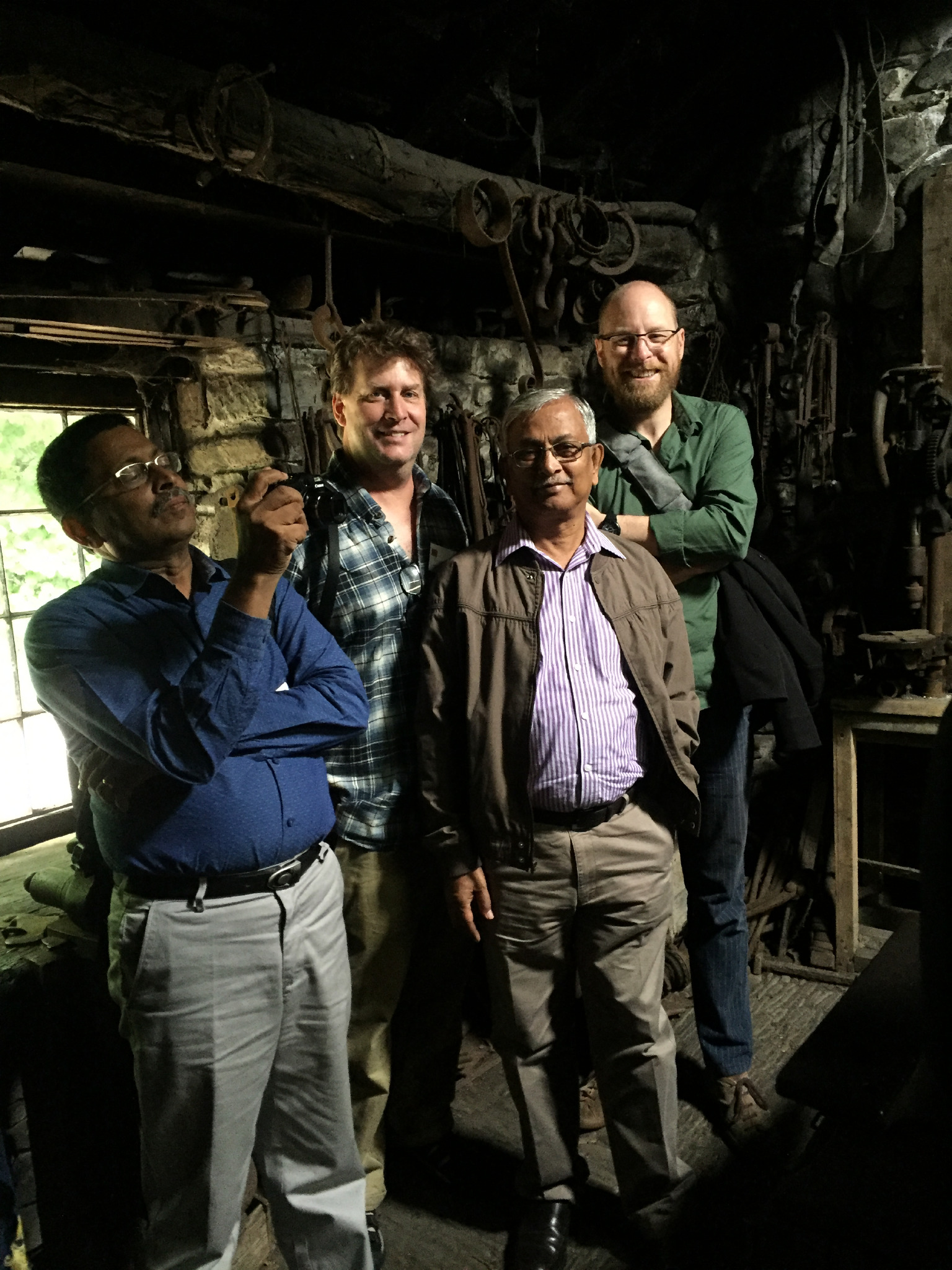 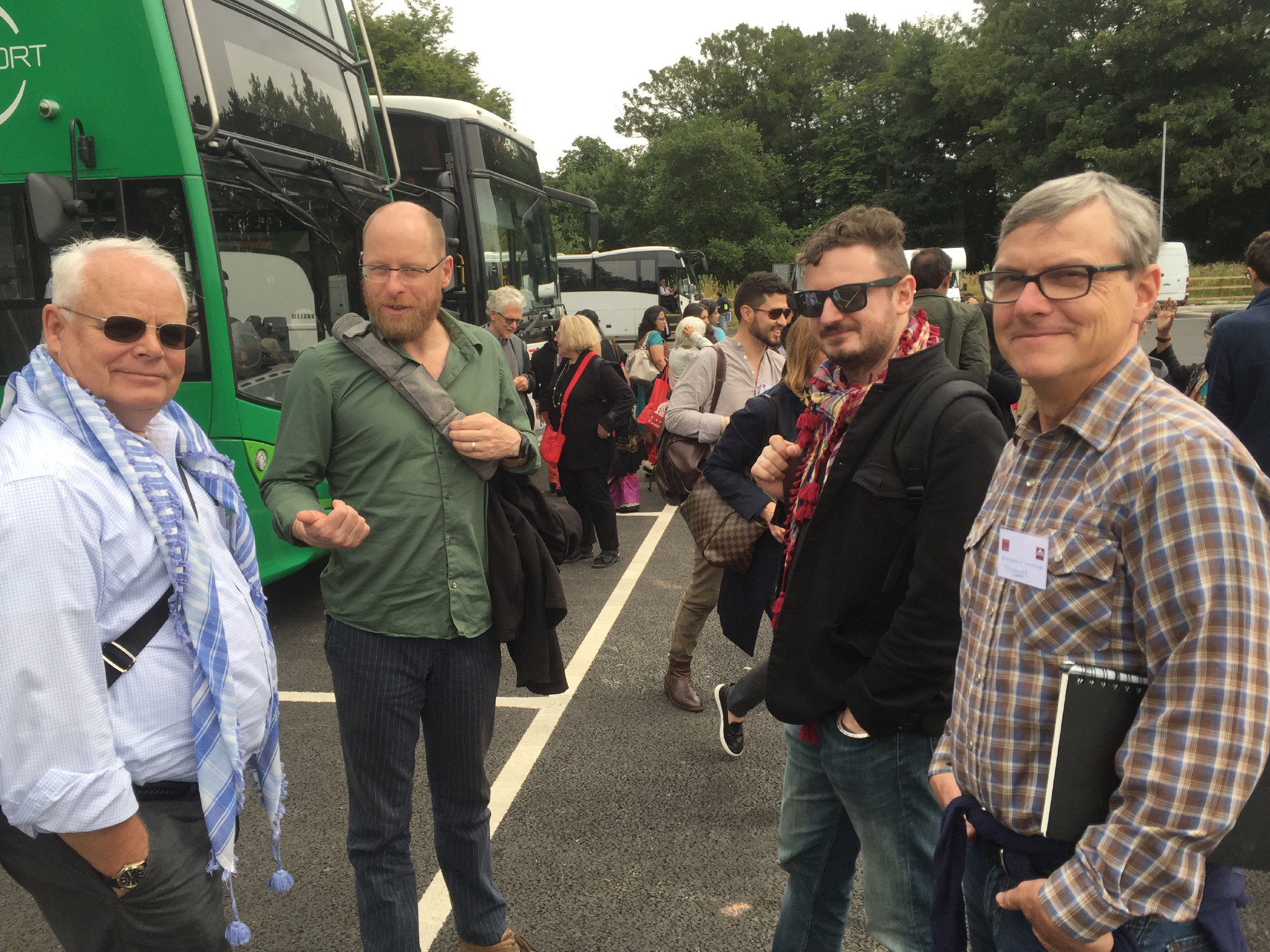 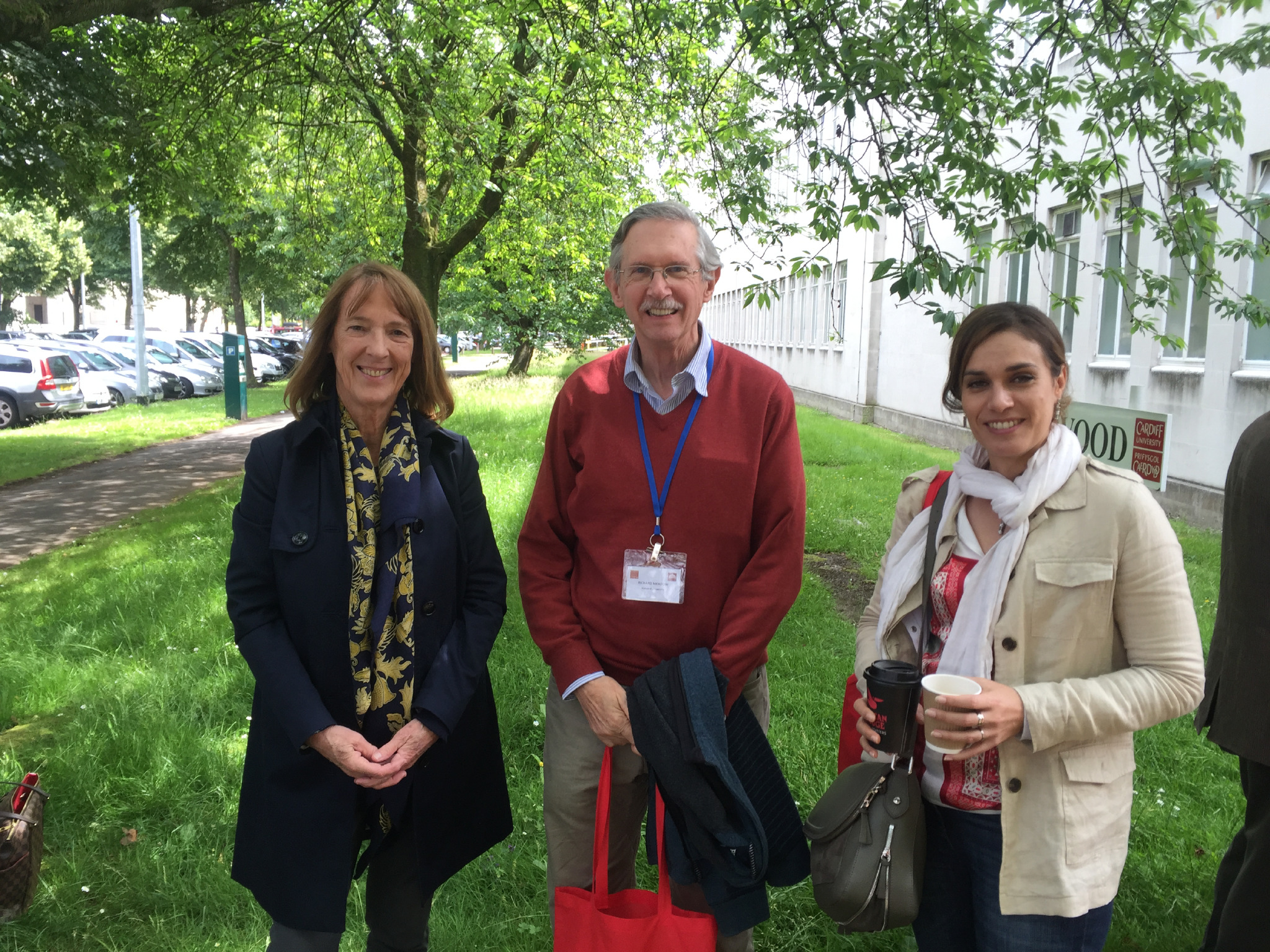 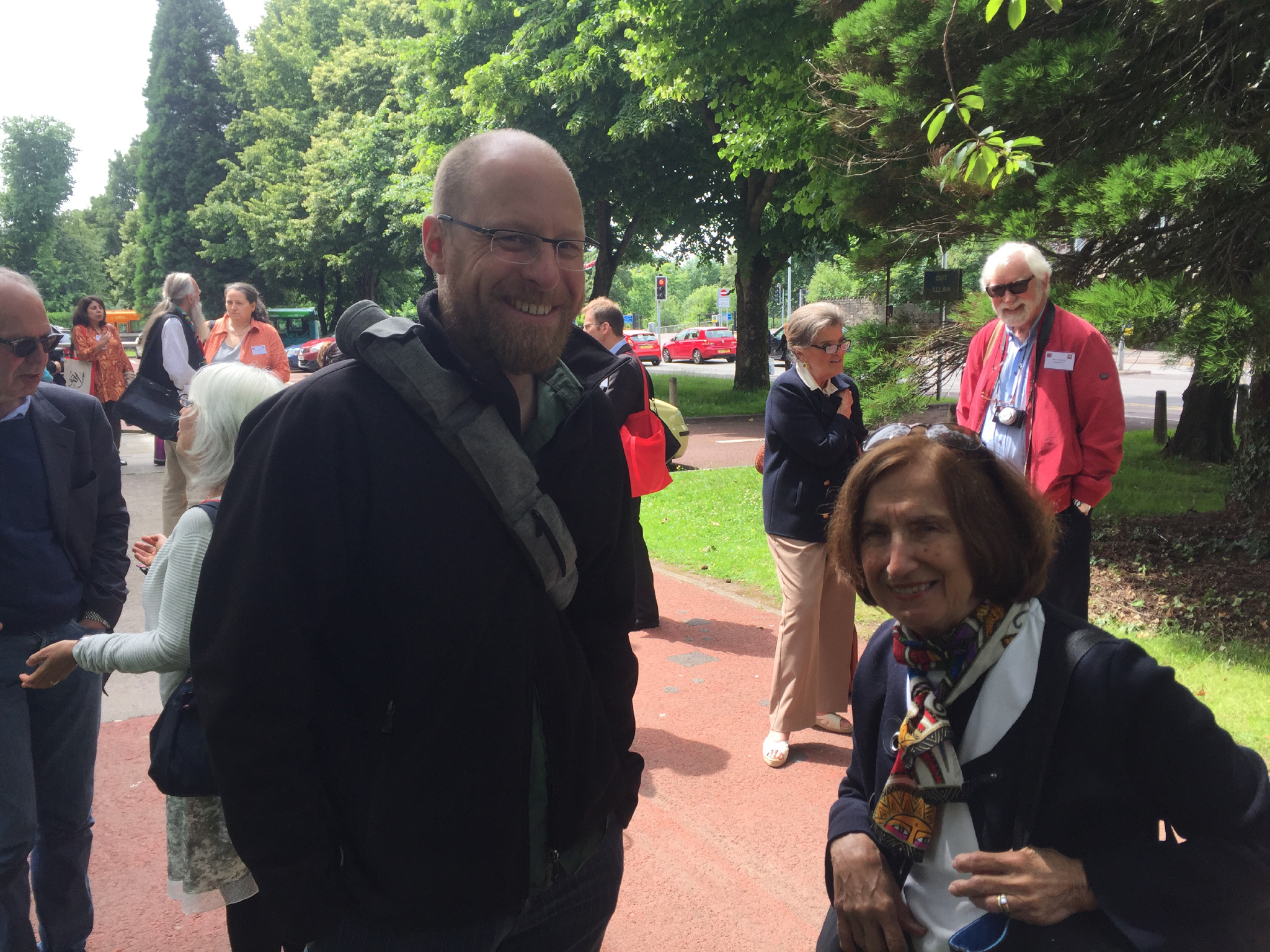 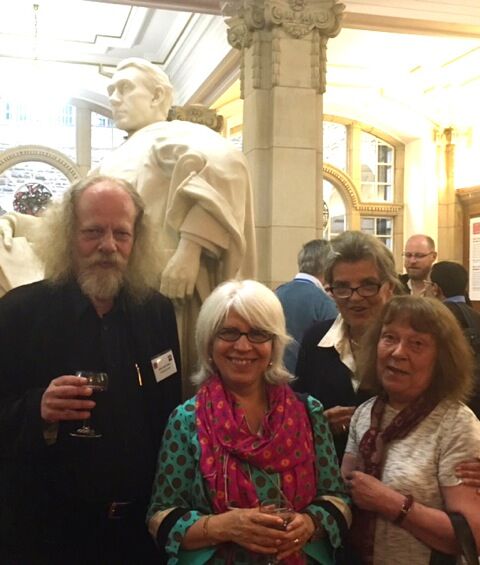 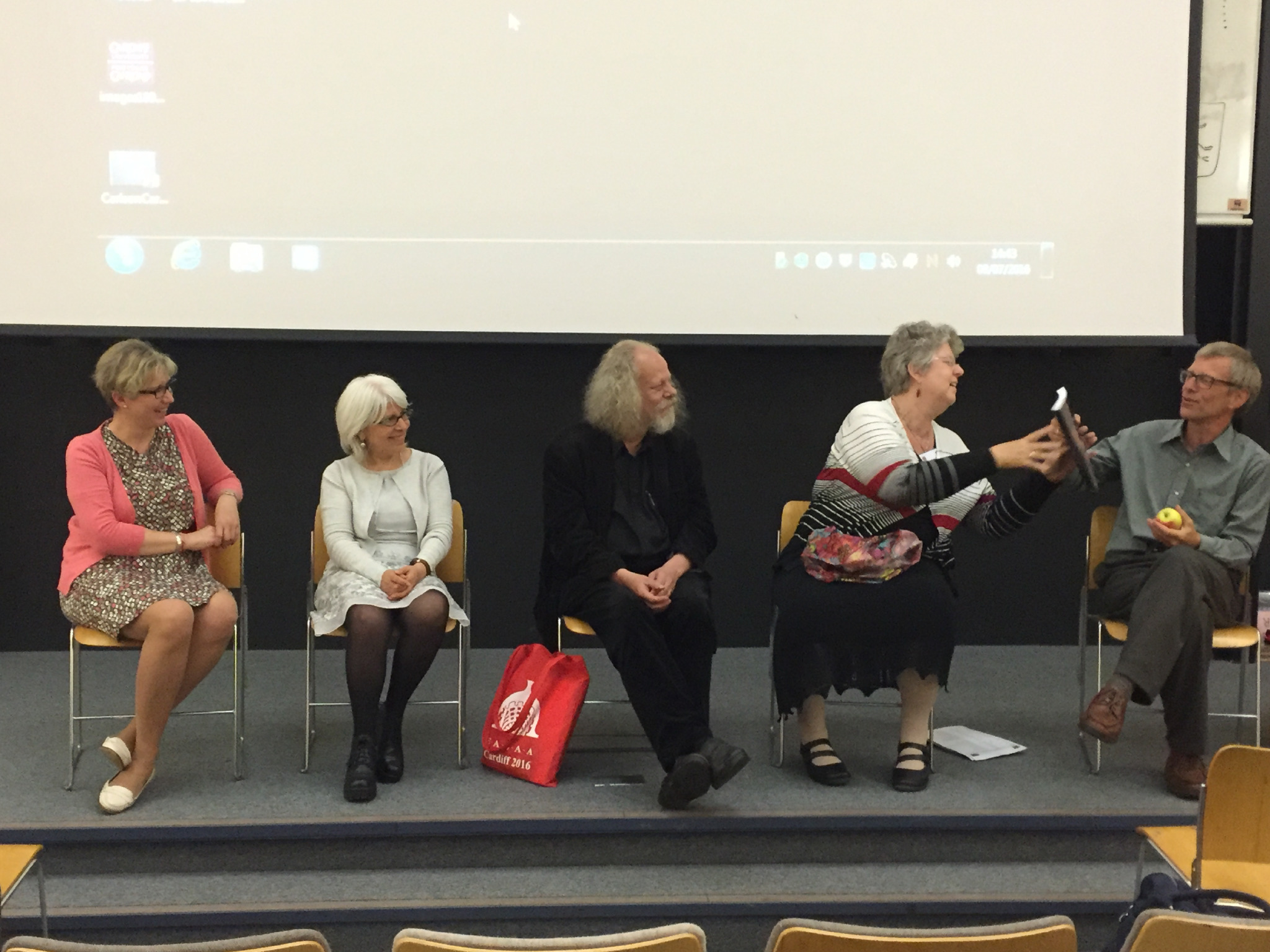 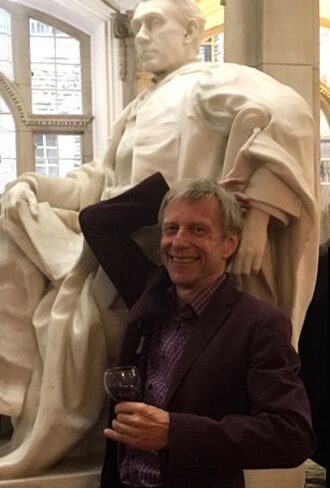 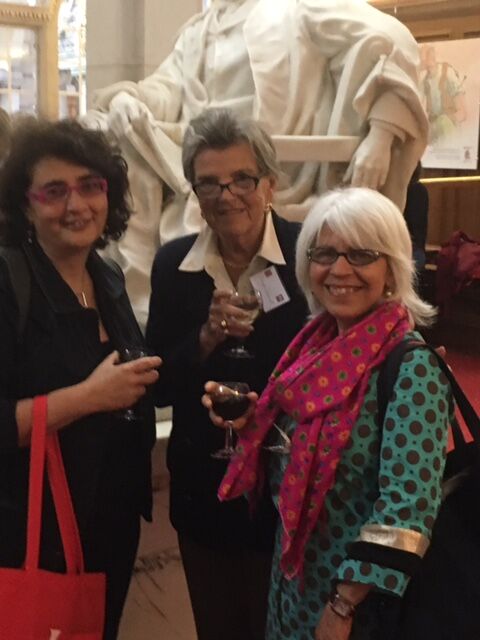